I completely agree. The collection is absolutely stunning, with innovative plays with textures, colors and silhouettes. I look forward to seeing more from this talented designer! 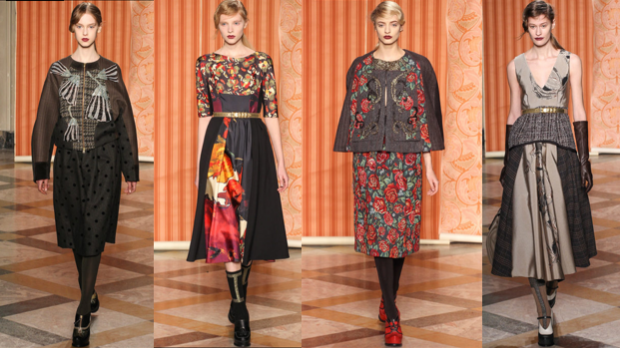 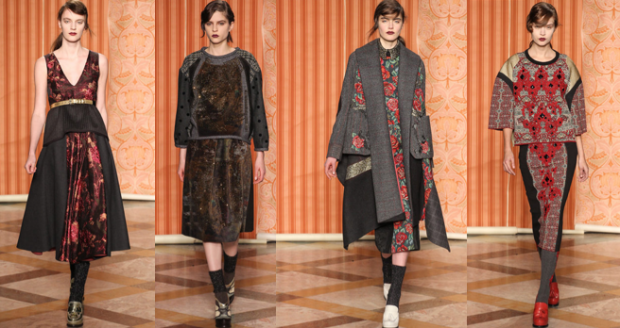 Antonio Marras was born in Alghero, Italy in 1961 and grew up familiar with fabrics and textiles because of his father’s boutique. After years of many consultations and collaborations with several fashion companies, Marras debuted his own pret-a-porter line, Antonio Marras, in Milan in 1999.

In 2004, Marras accepted an offer by the French Group, LVMH to become the artistic director of Kenzo.

In 2005, Marras opened his won flagship store in Moscow and continued expansion for his own company, ultimately choosing to end his duties as Kenzo’s artistic director in 2011.